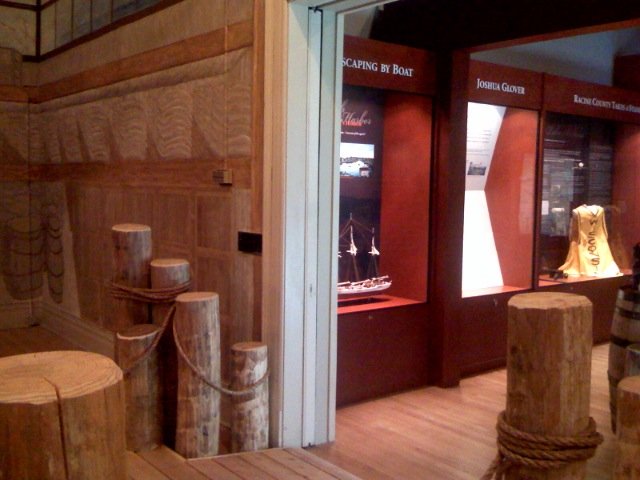 The exhibit features include a crawl-through barrel, a touch screen computer adventure, a pier, a warehouse mural and more. This new exhibit was designed by Crux Creative, LLC of Lake Geneva, the same firm that designed the museum’s “An Amazing Journey: The Life and Legacy of Laurel Clark.”

While the researching, writing, and preparation for the exhibit has been ongoing for more than two years, the second floor’s landing has been closed for 12 weeks as painters and exhibit installers worked. Community members throughout the county have contributed to the exhibit’s storylines. The museum was recognized in 2001 as a National Underground Network to Freedom facility. This exhibit is funded in part through grants from the Institute of Museum and Library Services, the SC Johnson Company and the Racine Community Foundation.

Also new on the second floor, the Maritime room will outline Racine County’s tie to its waterways and the history of the area as a maritime community. Featuring Fred Martin drawings, harbor development, North Beach, the county’s waterways, lighthouses and more. The story of the Gloriant, the Racine-designed, built and operated sailboat that was the winner of the Mackinac run will also be on exhibit.

Phase 1 of the new exhibit, “Planting Roots in Racine County,” will also open Feb. 17 in the south wing of the upstairs exhibit area. This exhibit focuses on Racine County’s formative years from 1850-1890, highlighting immigrant groups, Camp Utley and early industry in the county before horsepower was replaced with steam power. This exhibit will continue to undergo a transformation throughout 2008.

The exhibit opening is hosted by the SC Johnson African American Business Council and The Professional Women’s Network for Service Inc. There will be a brief presentation and awards ceremony at 2:30 p.m. At this time the SC Johnson African American Business Council will be presenting the awards for their “Dare to Dream!” Essay Contest. The essay theme was: “Think of Dr. King’s Dream… if you were granted the opportunity to lead a group of people as Dr. King did, what legacy would you leave that would have a positive influence on future generations?” A grand prize winner will be selected from each grade and awarded a $500 savings bond. 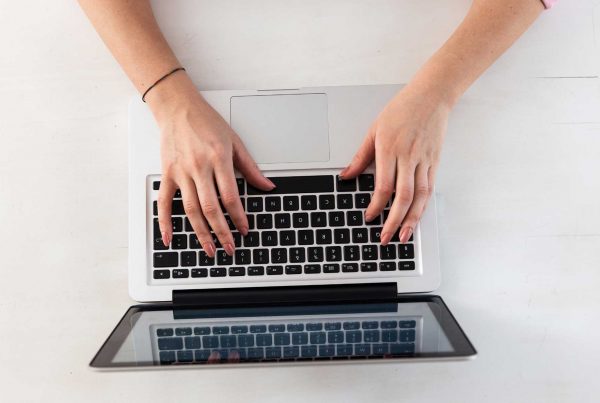 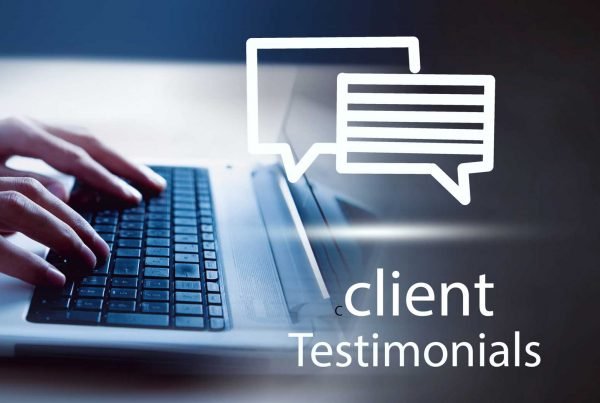